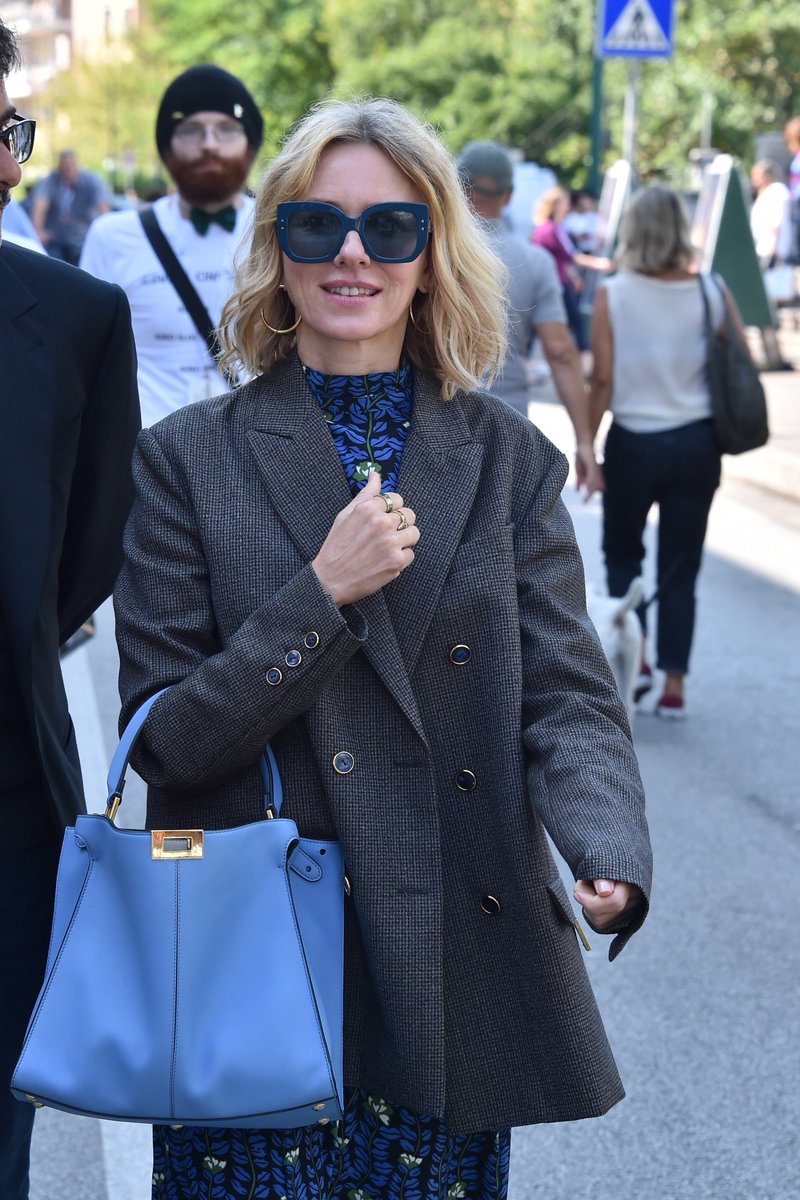 If you haven’t heard, the Lavvaza Italian Film Festival (LIFF) is on now and offers 30 exquisite films from, by and about Italy across eight different locations in Australia. Opening Night in Melbourne screened PERFECT STRANGERS (Perfetti sconosciuti) – drama unfolds as seven friends at a dinner party share the content of text messages, emails and phone calls they receive over the night. The film had you fully engaged and cracking with laughter over a number of today’s issues that come to a head.

Australian actor Natasha Liu Bordizzo walked the red carpet and officially opened this year’s Lavazza Italian Film Festival at The Astor Theatre in Windsor. The 22 year old deferred a law degree in 2014 to pursue her work in film when she secured the lead role of ‘Snow Vase’ in Crouching Tiger Hidden Dragon – The Green legend. Audiences are invited to fall in love once again with Italian culture this September and October.

The LIFF is a celebration of all things Italian: the food, people, fun and family to name a few. So, pop on your tailored suit, loafers and RayBan glasses, here’s my 5 reasons why you should head to the festival:

The culture: Italian culture is one of the best in the world. The people are so passionate and there’s so much intensity that comes out in film and it’s such compelling viewing when watching an Italian movie.

The talent: Not only is there some great acting talent out of Italy and Europe in general, let’s not forget our own home grown talent featuring in a number of films over the festival, including actor Maeve Dermody and Writer/Director Ruth Borgobello.

Laughter: I went to see Perfect Strangers (Perfetti Sconosciuti) and I honestly haven’t laughed so hard in a movie for years. You won’t regret it! Italian movies have so much drama yet there’s almost always an element of humour to break the tension

The Location: The Melbourne festival is held at the iconic Astor Theatre in Prahran. It’s such a beautiful old building and Lavazza has decked it out with plenty of delicious food and beverage options where you’ll be right at home on movie night.

The Experience: Why not do something different for once? Head down to the LIFF, eat some pizza, drink a Peroni and polish it all off with a Lavazza Espresso Martini all while having a laugh watching some great Italian cinema!!

Some of the films on show include Perfect Strangers, The Space Between, Roman Holiday, Sweet Dreams, It’s Complicated and Where Am I Going? All in all I really enjoyed my time and the festival is WELL worth a look. 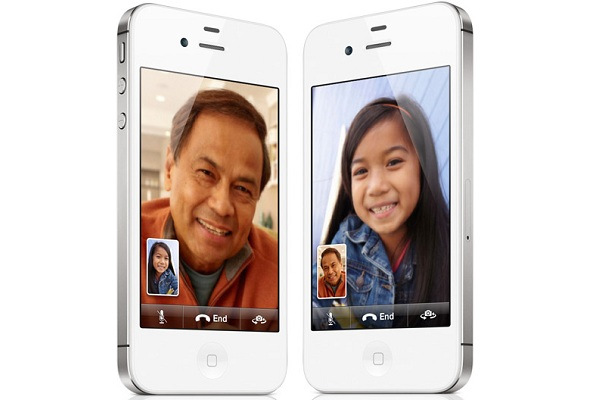