Why Chinese Tourists are attracted to the US 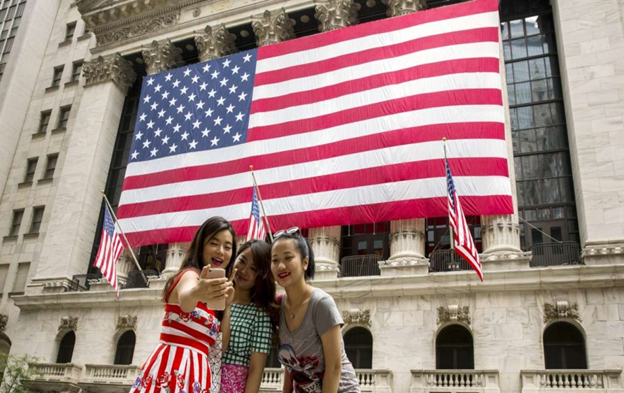 Despite the strains between China and the US, the truth remains that there are more Chinese tourists than most nationalities present in the United States. The Chinese are third following Canadians and Mexicans. There are several reasons why may be enticed to visit the United States, even more so living in the land of freedom.

Chinese Tourists are most likely to visit and explore business opportunities in the united states. Wealthy companies are always looking to invest in different industries such as Engineering, Manufacturing, Stocks and even the Entertainment Sector. They see a very big potential in the states, so much that they are willing to put in more money despite the tension between their country and the US. Recently, Chinese companies also bid for government projects particularly, infrastructure projects as this is something that the Chinese Government is also fond of giving support. Furthermore, investments in real estate are booming and Chinese Investors look more and more on developing mixed-use commercial spaces and profit upon operations. Indeed, the Chinese Investors have made their way in the US market. As such, more and more tourists are trying to get a peek of this situation and consider investing again.

Education in the states, particularly the top-ranking ones like Harvard University, Yale, Berkley has raised a lot of interest from the Chinese families to bring their children to study in the united states. They will actually have to pay more as a foreigner student, but Chinese parents who are financially capable are more than willing enough to provide the funds for this type of education. It is true that college education in America is relatively superior compared to the rest of the world. In addition to this, exposure to the English language helps Chinese students to practice this universal language which they may also use in business as they go back to China. Chinese families patronize the ability to use the English Language and have been able to study in an educational institution in the United States, give them a lot of pride as parents.

As for the lifestyle, there are different ways that the livelihood in China and in America is different given that China is a communist country. The US, which is known for its immense support of Democracy, gives the Chinese the motivation to stay by allowing them to leave freely, having a certain number of kids without the restraint from the government, or doing business in different sectors as they please. For some Chinese families, they have already embraced the American Culture, the friendly, approachable, and work-life balance type of culture. At the end of the day, some of them clearly see the advantage of living in America, the benefits not only monetarily but in terms of the quality of life.

It is well known that Chinese consumers have superior power to buy goods. In addition to this, the Chinese economy has shown that its strength highly relies on the consumers as they love to buy new products. There are also several US products that made it huge in the China such as Apple, Starbucks, Nike, Adidas and etc. It is known that the Chinese well patronizes famous US apparel brands especially sports apparel. Furthermore, high-end products are perceived to be cheap in the states as compared to China. These products include Louis Vuitton, Dior, Hermes and etc. Chinese visitors would sometimes just go to bring empty luggage to come home with new Us branded items that the Chinese love.

In the end no matter how the media perceives the relationship of US and China, whether it is affected by most common political issues such as the North Korea conflict and the Nanking Massacre US standpoint, the attraction of Chinese Citizens are driven not by the strength of the ties but by the mentioned sources of motivation. 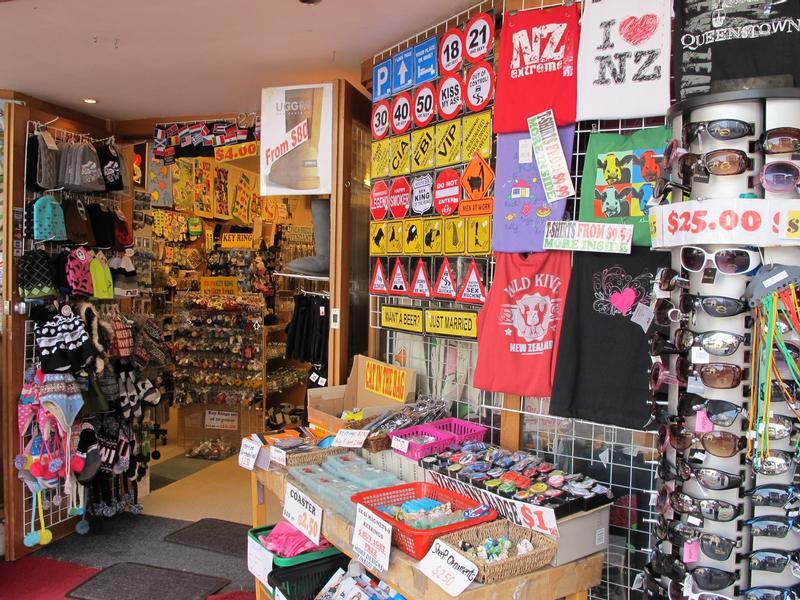 Seafood, scenery and souvenirs: witness a side of Phetchaburi you’ve never seen before at Baan Laem Pak Bia 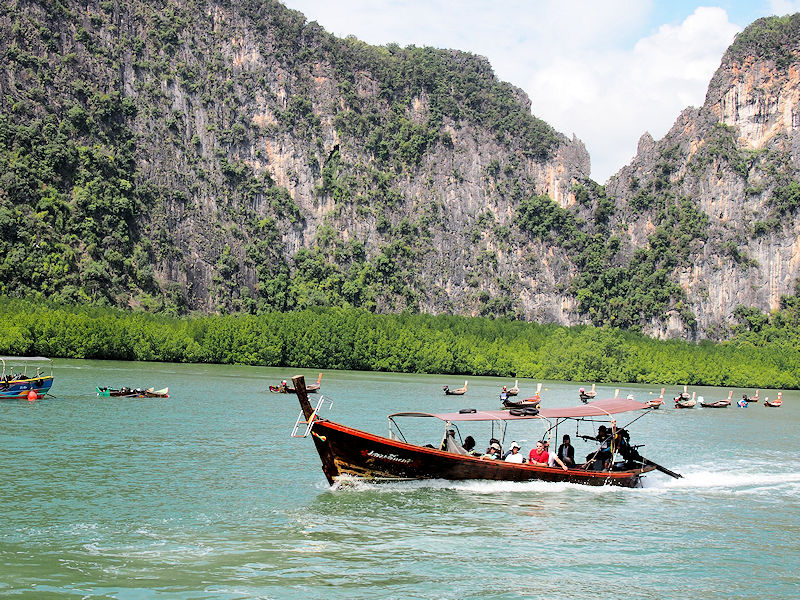 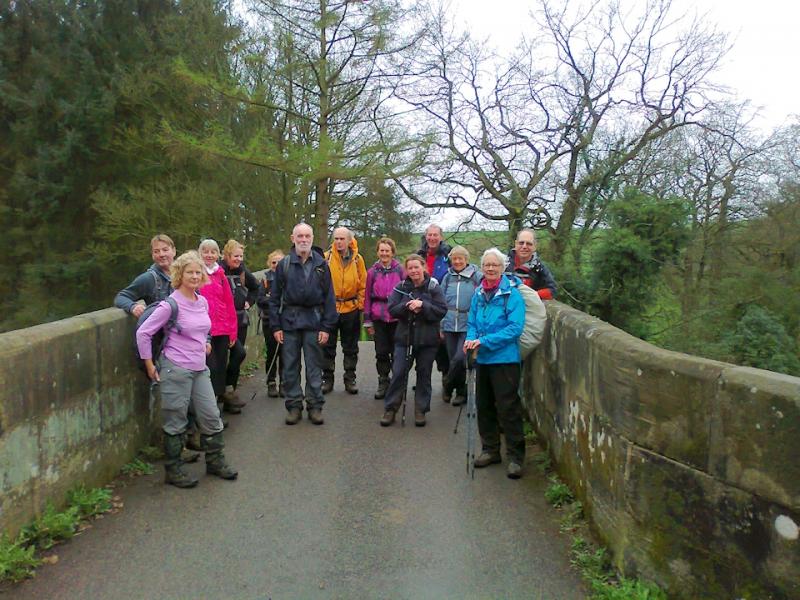